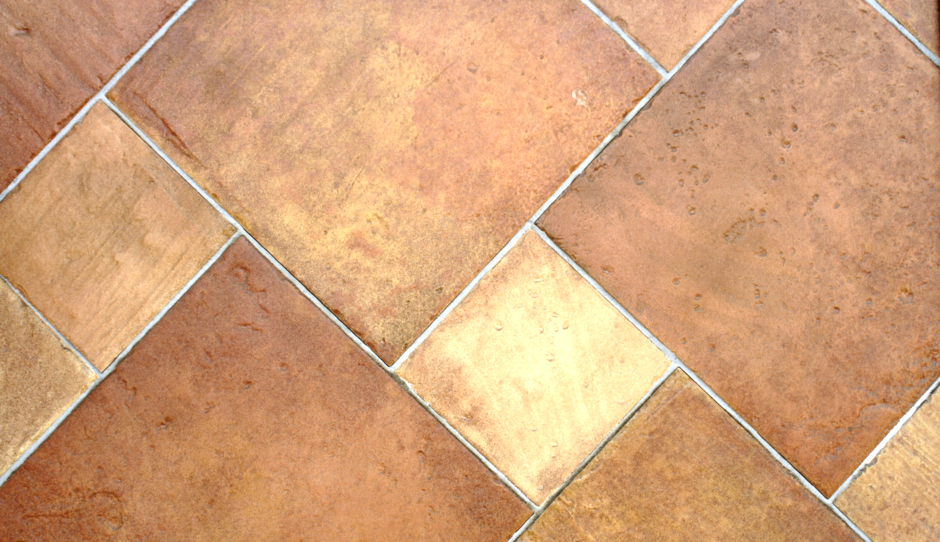 THE APRIL AUCTIONS ARE CANCELLED UNTIL October (?) DUE TO THE CORONAVIRUS

RESTRICTIONS ON GATHERINGS OF MORE THAN 50-100 PEOPLE

of state. This company was started in 1904 and is still operating.

molding, & trim, and much much more

EVERYTHING IS PRICED TO SELL

WE CAN PROVIDE TRANSPORTATION OF LARGER ITEMS

MASKS MUST BE WORN

THERE IS A 7 DAY PICK UP AFTER THE SALE

AUCTION IS SCHEDULED FOR 0ctober(?) DUE TO VIRUS

LENOX MA, & Woodbridge Virginia, with a collection of

box of doll clothes, 1966 Barbie dolls made in Japan, Christmas & other

Back Of Amari Platter (Above Photo)

Label on Back of Antique Quilt

Where to Find Us:

Our Latest Auctions and Liquidation Sales will be posted here:

We're going to be busy over the next few months so keep checking back on our "Upcoming Auctions" page!